“The east is often thought of as the great Steppe, but Forests are not an exclusively Northern feature.

The Black forest stretches far from the north, deep into the Steppe and is a miasma of superstition and legends some older than even the gods.

Outside on the Steppe the last of the Great Khans rises from their barrow calling the harrowed horde to lay claim to the East.

Nature spirits travel openly, searching for ways to sustain the great tree as she waits for mortals to gather in her birthplace to further decide her fate.

The wild hunt is changing, as new custodians wrestle to control the hunt and Ancient Fae either flee the invading Cold ones or prepare to claim their ancestral homelands against mortal and Fomori alike.

Tales of war spill from the south, as a new gatekeeper stood forth and the Devils launched into civil war madly scrabbling for power.

The Sands of the West seem to glitter with gold as the influence of mortals grows checked only by the danger of roaming flayed. Travellers claim to have seen both Fae and Elves openly travelling the dunes, but where are the Djinn who hunt the dunes?

The ways are open, and now more than ever, the world teems with opportunity.”

The Druids have announced the following opportunities to earn renown

Arriving, Leaving and Time in 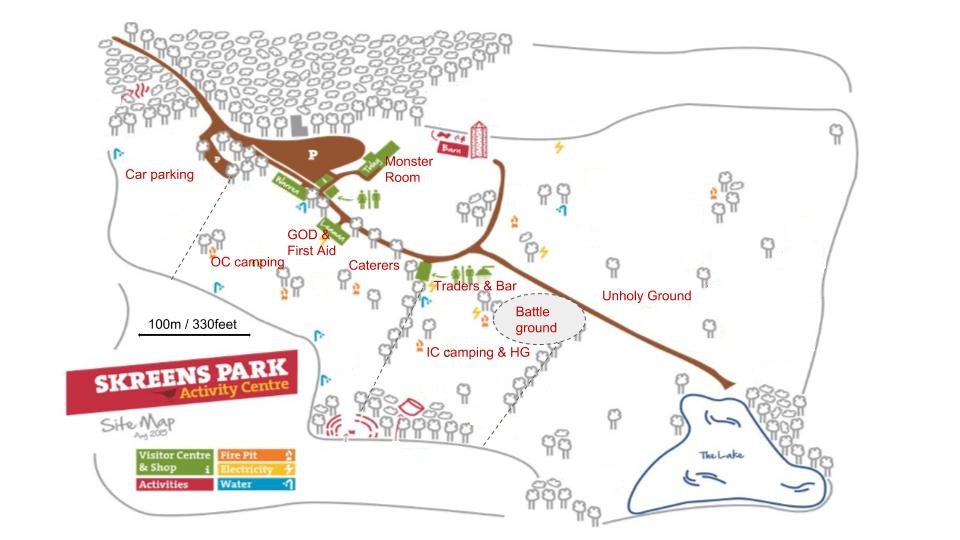