“The Iris once again opens, after the longest dark yet. Winter has finally receded and brought warmth and life to the lands.
However, this time the winds whisper of a place named Twilight’s Edge. A place said to be where the Fae crossed over originally into the umbra to travel the paths between worlds.
Twilight’s Edge has been guarded by a mysterious family known only as the Vandrende Fa. Guided by Borvarith to watch this place against some future time when mortals would reclaim it for their own.
Aid your kinsfolk in driving back the shadows. The hearth fires are lit and once more we seek to forge a legacy.”

The Druids have announced the following opportunities to earn renown

Arriving, Leaving and Time in 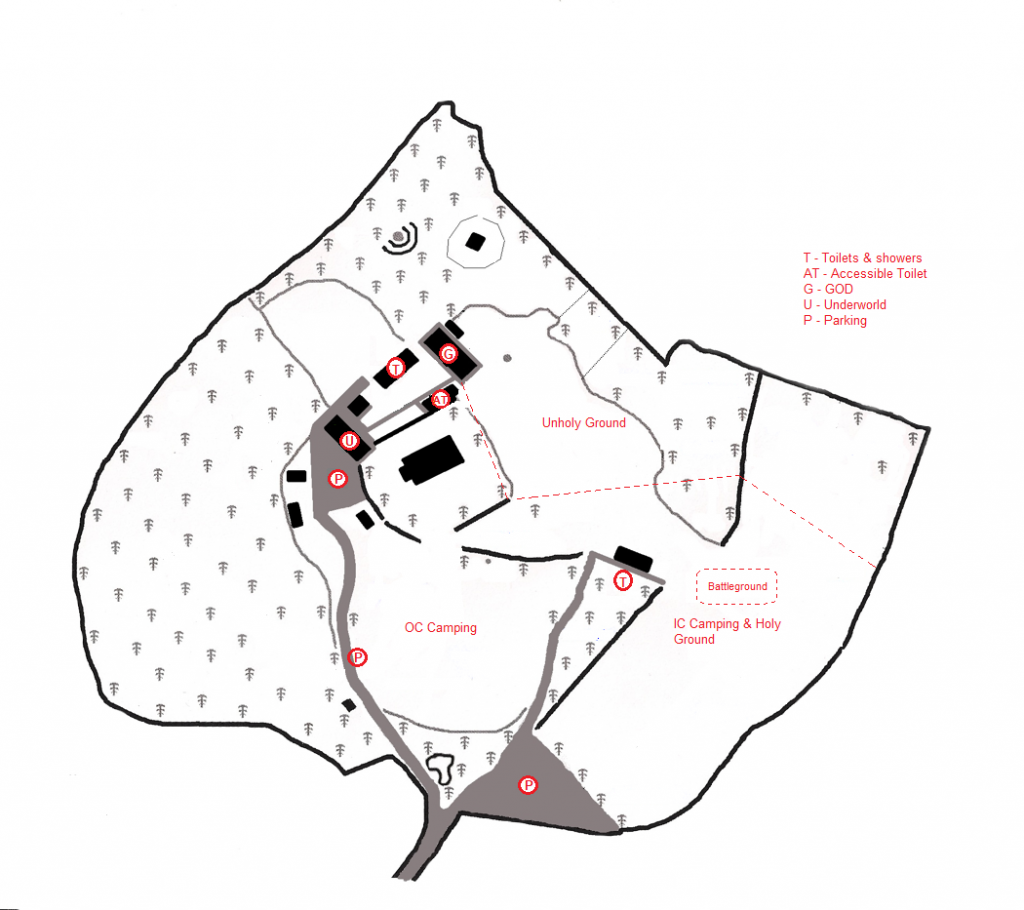